It's not just in Rome, London and Vienna. Since yesterday it has been known that also Dutch cities are the target of what is called the most famous art theft in the world. Dozens of statues have already been stolen in Amsterdam, The Hague and Utrecht. And it won’t be long before Rotterdam is next, so it is expected.

"The significance of our statues and art is enormous for the city," the mayor said in a response. "The cultural value can't be expressed in money."

The city of Rotterdam has equipped many of the statues with a chip in order to protect them. But these chips need an update. You decide to help. But then it turns out that a hacker was ahead of you. He challenges you with riddles. Can you solve them and find out who is behind the art theft?

During this Outside Escape you will pass some of the highlights of the city center, but also the more hidden places. And as you solve the riddles, you will discover more about the city's unexpectedly rich history.

After ordering you will receive a link and access code. Start the Outside Escape at any time you like, no reservation is needed. All you need is a charged phone.

This Outside Escape is also suitable for groups up to 60 people, for example for teambuilding, friends, family or students.

For more information see: Outside Escape explained and the frequently asked questions.

Read what other think about our Outside Escapes!

This is so fun and educational. Even for us natives from Rotterdam it's super fun and surprising. The assignments are really tough.

Had a very nice afternoon with the Outside Escape. The riddles get more and more difficult, so you are constantly challenged. Very much enjoyed! 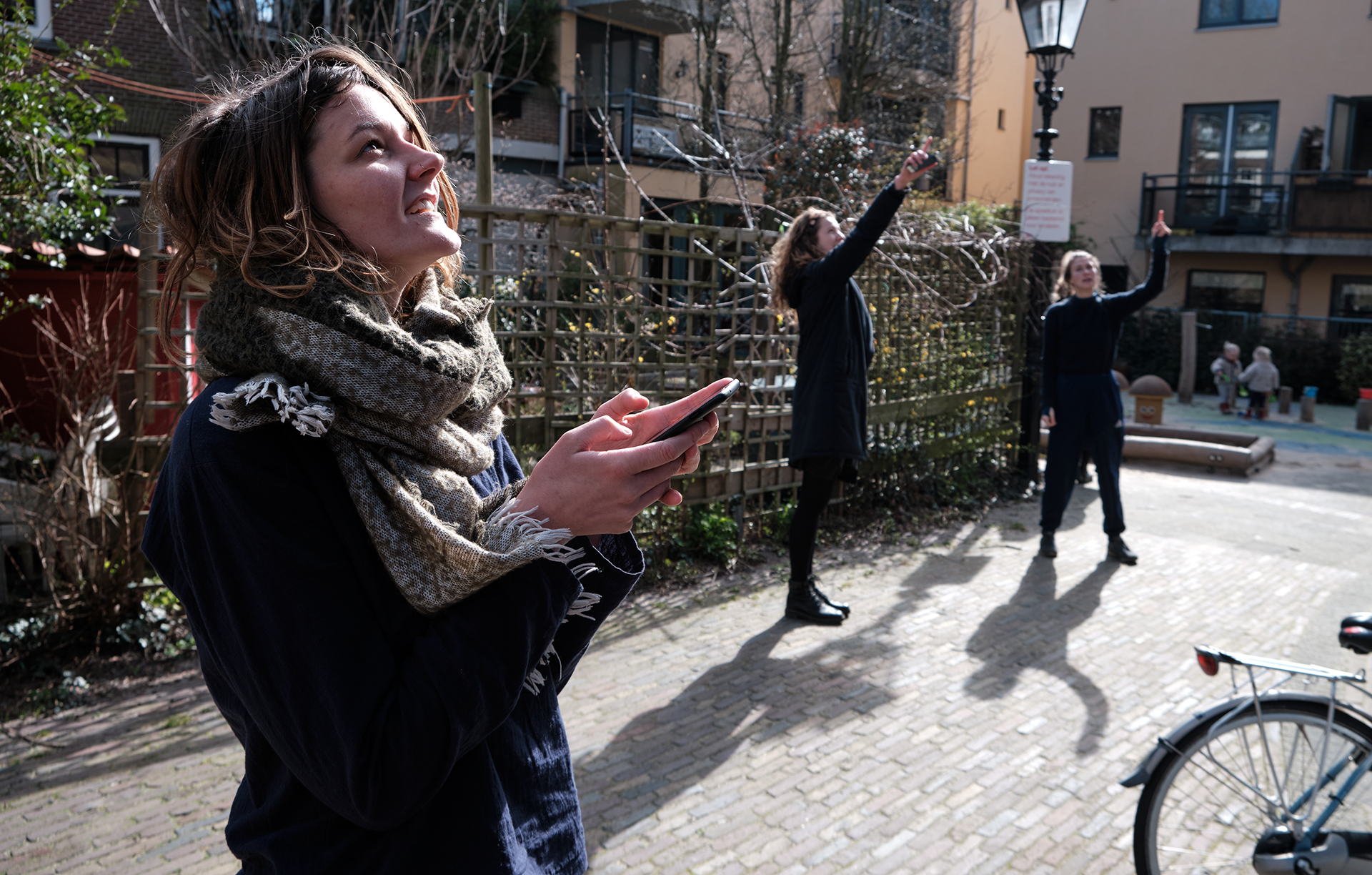 The average level of the riddles is: average. Some of the riddles ask for a bit more perseverance, but are doable even without having experience with escape rooms. You can't get stuck, the clues will always provide you with the right anwer.

The route runs through the (historical) city center.

The average level of the riddles is: challenging. Some riddles offer more challenge, it helps if you have done an escape room before. You can't get stuck though, the clues will always provide you with the right anwer.

This route is available in Dutch.

The average level of the riddles is: easy. After a bit of puzzling you will figure it out, and if not, you can always ask for a clue. You can't get stuck, the clues will always provide you with the right anwer.

This route is available in Dutch and English.

The route runs through one or more city districts and city parks just outside the city center.

The route is suitable for people using a wheelchair or scooter.
This site is registered on wpml.org as a development site.